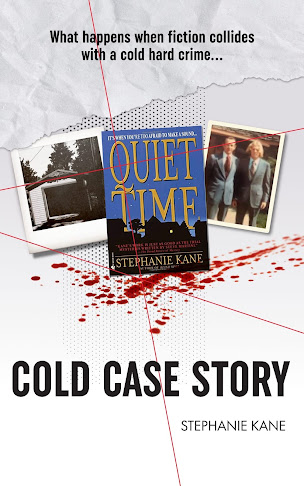 COLD CASE STORY
Cold Hard Press — March 1, 2021
Cold Case Story is about a family fractured along the fault lines of a murder. It’s about kids made to choose sides and aunts who never forgot. It’s about fiction and reality colliding, how one shapes the other and how fiction has real consequences. It’s also a very personal story of what it’s like to ping-pong between participant and observer, novelist and catalyst and witness to your own uneasy set of facts.


The past is never dead. It’s not even past.
— William Faulkner, Requiem for a Nun

All are punish’d.
— Shakespeare, Romeo and Juliet

Cold Case Story is based on the brutal murder of a housewife in the Denver suburbs in 1973. A college student back then, Stephanie Kane was more than a witness to this terrible crime. For nearly thirty years, she remained silent. Then, in 2001, she tried to exorcise it by fictionalizing it in a mystery novel called Quiet Time. But instead of laying the murder to rest, Quiet Time brought it roaring back to life.

Cold Case Story is about a family that fractured along the fault lines of a murder. It’s about fiction colliding with a cold hard crime, and the very personal story of how it feels to ping-pong between participant and observer, novelist and witness to one’s own uneasy set of facts. In the end, all are punished—even the guilty. 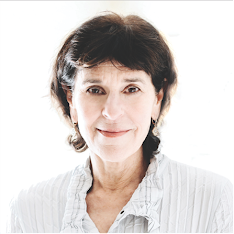 Stephanie Kane is a lawyer and award-winning author of four crime novels. Born in Brooklyn, she came to Colorado as a freshman at CU. She owned and ran a karate studio in Boulder and is a second-degree black belt. After graduating from law school, she was a corporate partner at a top Denver law firm before becoming a criminal defense attorney. She has lectured on money laundering and white collar crime in Eastern Europe, and given workshops throughout the country on writing technique. She lives in Denver with her husband and two black cats.