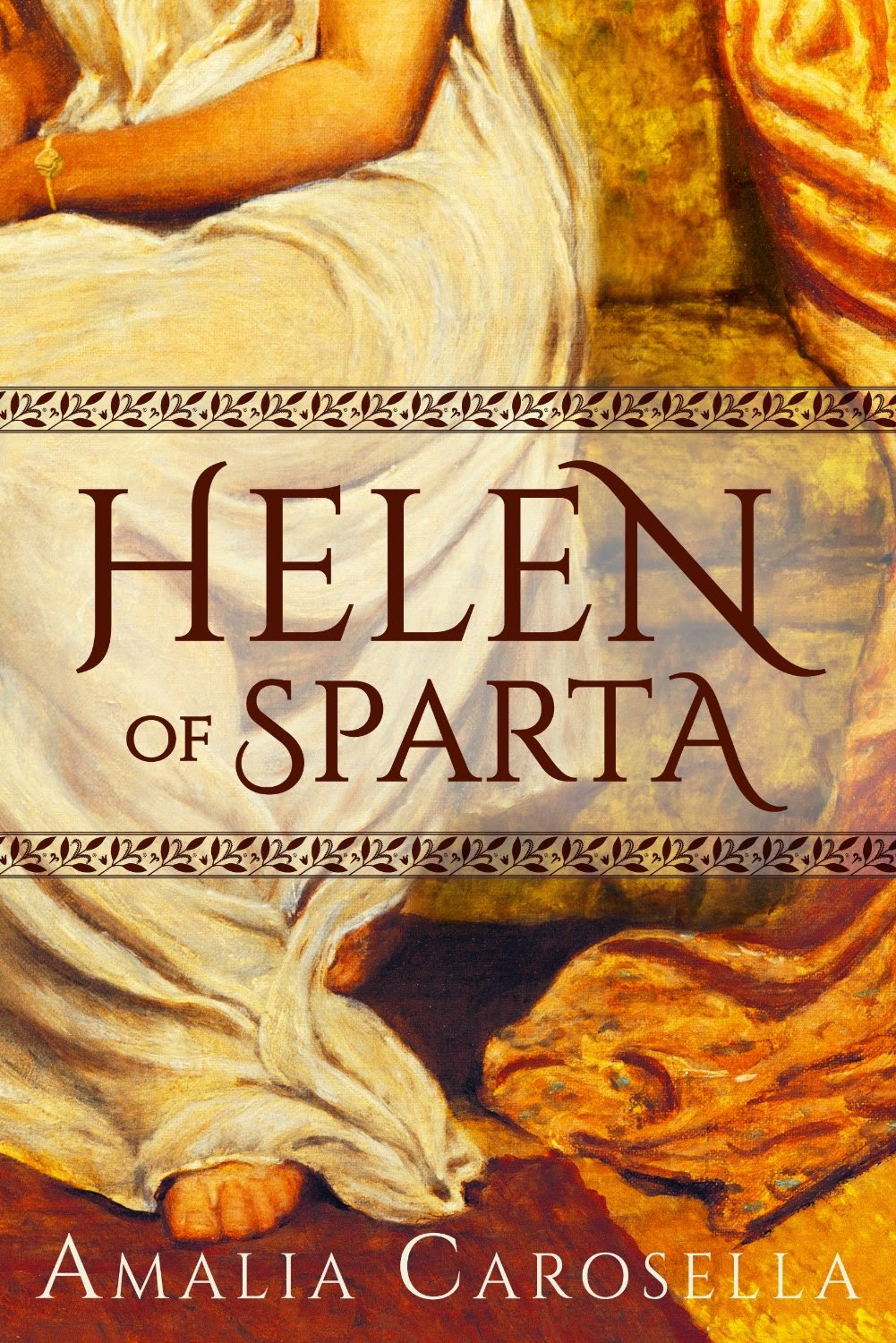 Long before she ran away with Paris to Troy, Helen of Sparta was haunted by nightmares of a burning city under siege. These dreams foretold impending war—a war that only Helen has the power to avert. To do so, she must defy her family and betray her betrothed by fleeing the palace in the dead of night. In need of protection, she finds shelter and comfort in the arms of Theseus, son of Poseidon. With Theseus at her side, she believes she can escape her destiny. But at every turn, new dangers—violence, betrayal, extortion, threat of war—thwart Helen’s plans and bar her path. Still, she refuses to bend to the will of the gods.

A new take on an ancient myth, Helen of Sparta is the story of one woman determined to decide her own fate.


I am fascinated with Troy and Helen and Paris, I don't read as much as I would like.  What drew me to this book was that it wasn't about the Trojan Wars but about Helen before Paris came into the picture.

This book was written in a way that grabbed me right from the beginning, feeling the anxiety that Helen felt as a result of nightmares she experienced.  Knowing the ultimate fate of Helen I couldn't help rooting for her as she endeavors to escape her ultimate destiny - to launch a thousand ships because of her great beauty.  The author portrayed Helen as a real woman who cared about others, Sparta and deflecting a devastating war.  She was a woman with feelings and at the mercy of others, which is a nice change from how she is usually portrayed.

The descriptive writing was something I enjoyed, it wasn't hard to visualize the settings, what life was like in that time period.  Mixing Greek mythology with historical facts, ancient legends and fiction made this a very enjoyable read.  Definitely an author I will be on the lookout for more of  (a sequel maybe??). 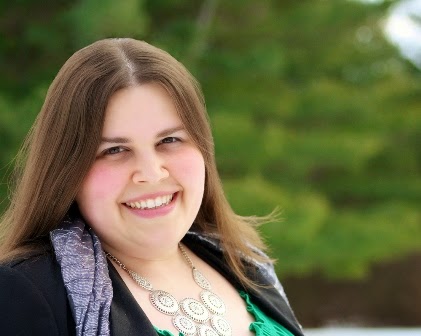 For more information, visit her blog at www.amaliacarosella.com. She also writes fantasy and paranormal romance as Amalia Dillin.

Helen of Sparta
Posted by Margaret @ JustOneMoreChapter at 9:52 AM