Lady of the Eternal City by Kate Quinn (Book Tour) 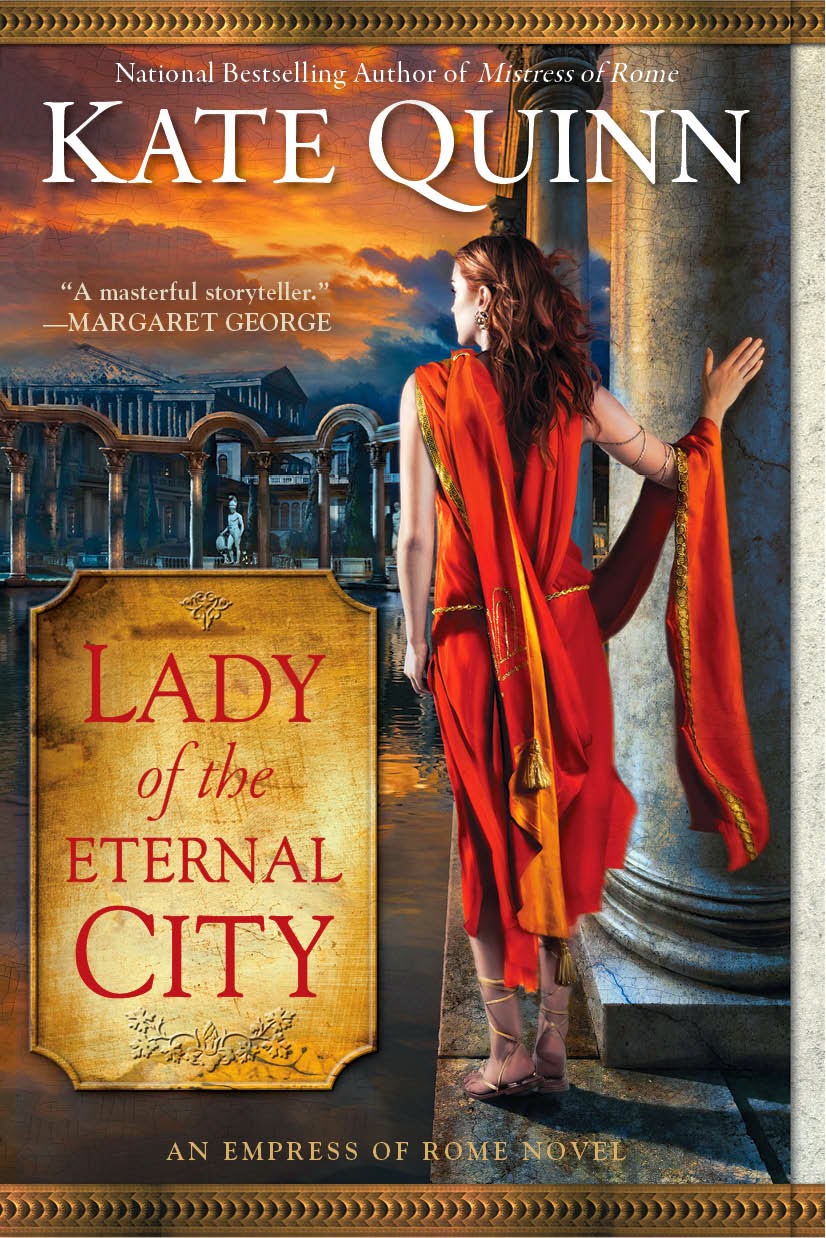 National bestselling author Kate Quinn returns with the long-awaited fourth volume in the Empress of Rome series, an unforgettable new tale of the politics, power, and passion that defined ancient Rome.

Elegant, secretive Sabina may be Empress of Rome, but she still stands poised on a knife’s edge. She must keep the peace between two deadly enemies: her husband Hadrian, Rome’s brilliant and sinister Emperor; and battered warrior Vix, who is her first love. But Sabina is guardian of a deadly secret: Vix’s beautiful son Antinous has become the Emperor’s latest obsession.

Empress and Emperor, father and son will spin in a deadly dance of passion, betrayal, conspiracy, and war. As tragedy sends Hadrian spiraling into madness, Vix and Sabina form a last desperate pact to save the Empire. But ultimately, the fate of Rome lies with an untried girl, a spirited redhead who may just be the next Lady of the Eternal City…

*****
I love books that take me to another place and time, when I can revisit those I already know and catch up on their lives.  When I can visualize places with descriptions that bring them to life.  To learn a part of history while being thoroughly entertained.  Such is Lady of the Eternal City by Kate Quinn, Book 4 and the final chapter in her Mistress of Rome Series.  If you haven't started this series you do need to start at the beginning with Mistress of Rome, trust me you won't regret it.

This series has been my first venture into this time period and location. Book 3, Empress of the Seven Hills left a cliffhanger that had me grabbing Lady of the Eternal City as soon as I finished it.  Kate Quinn's writing style is one of my favorites, it is smooth and hard to put down.

Hadrian is finally Emperor, Sabina is Empress and Vix still the enemy of Hadrian but kept close at hand.  One of the things I loved not just with this book but the series is the authors ability to develop these characters into people that I care about and feel empathy for.  This book is divided with different points of view giving the reader the opportunity to get inside the minds of the major players here.

The storyline played out with drama, romance and suspense, add in a major secret making this hard to put down.  There was enough historical details to confirm the authors passion for not just the time period but the historical figures as well.  A fitting conclusion to this wonderful series that is a must read for anyone who loves character driven books with a strong storyline to boot.


Praise for Lady of the Eternal City

“Quinn specializes in bringing the splendor of Britannia and Rome to readers. The tangled lives of her three-dimensional characters represent the entanglements of the Empire. She cleverly pulls readers into the complex relationships, and even more complicated history, while bouncing back and forth between viewpoints. This is a feast for historical readers.” – Romantic Times Book Reviews


Titles in The Empress of Rome Series


Praise for The Empress of Rome Series 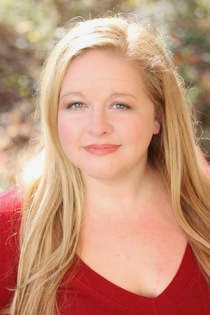 Kate Quinn is a native of southern California. She attended Boston University, where she earned a Bachelor’s and Master’s degree in Classical Voice. A lifelong history buff, she has written four novels in the Empress of Rome Saga, and two books in the Italian Renaissance detailing the early years of the infamous Borgia clan. All have been translated into multiple languages.

Kate has succumbed to the blogging bug, and keeps a blog filled with trivia, pet peeves, and interesting facts about historical fiction. She and her husband now live in Maryland with a small black dog named Caesar, and her interests include opera, action movies, cooking, and the Boston Red Sox.

Posted by Margaret @ JustOneMoreChapter at 10:49 AM