I am thrilled to have JF Ridgley join us today with a special guestpost relating to the release of Red Fury Revolt.

One of the joys of writing historical fiction is finding fascinating characters who actually lived and affected history in some way.  I would like to introduce these characters who so entrapped me for my story and series. 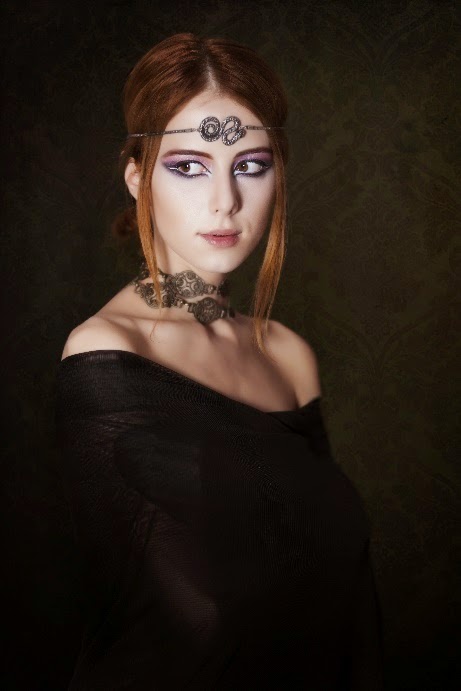 Well since no one knew how to write in AD 60 in the Roman province called Britannia, no one knows for sure how this Iceni queen spelled her name. However, Graham Webster researched her extensively and decided to title his book about her…Boudica. So I used this name for this queen who decided to revolt against Rome’s control over her people.

I discovered Boudica in a used book store in Annapolis MD about eighteen years ago and became entranced in this Iceni queen’s story. Over taxed, flogged, and her daughters raped by Roman soldiers, Boudica decided to drive this force out of her lands. Many of the other tribes of Britannia joined her. All 250,000 warriors who looked to Boudica to lead them. But Celts of that time saw no issue with women warriors. They had as much to lose as the men did.

Their assault on anything Roman led to the destruction of the Claudian Temple in Colchester/Camulodunum, the destruction of London/Londinium, as well as St. Albans/Verulaneum. Even today if you dig down in the layers of dirt here, you will find fifteen inches of burn soil from Boudica’s wrath. 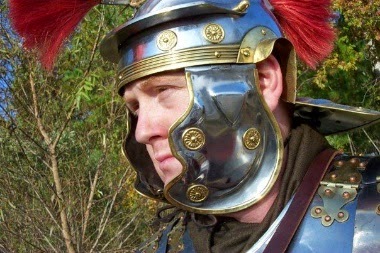 Suetonius Paulinus was appointed to Britannia to lead the four legions in Rome. His first objective was to cleanse the Isle of Mona or Anglesey of those pesky Druids. But it wasn’t Suetonius who ticked off Boudica. It was Rome’s tax collector Decianus Catus who did and left Suetonius to deal with this pissed off woman. Problem was, after learning Boudica had burned down Camulodunum and destroyed half of the Ninth legion, he had to travel from the other side of Britannia to confront her.  The Twentieth and the Fourteenth legions were to follow. So he called on the Second legion to meet him in Londinium. When they didn’t arrive, he had no choice but to go to Verulaneum and then leave that to Boudica’s wrath too. After losing three major cities to this Iceni queen, he was quoted to have said, “Lose a city to keep a province.”  His true fear was losing to a woman. How would he ever show his face in Rome again? 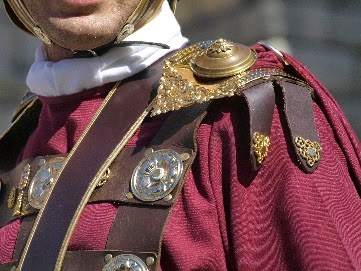 Yes, that is Julius Agricola’s full Roman name. Julius’ claim to fame was written by his son-in-law Cornelius Tacitus who wrote a glowing biography of his father-in-law into the annals of history.
So Julius was in Britannia as tribune when Boudica revolted. Soon after this, he became Suetonius Paulinus’s second-in-command as Tribune Laticlavius. The thing that got me was that this revolt was not the last time Julius was in Britannia. He returned as legate/command of the Twentieth legion, four more times as consul. In fact, almost his entire career was in Britannia, which was not the favored province of Rome’s empire. The island offered little in grain because that went to the three and sometimes four legions stationed there, some mineral but nothing compared to the main land provinces. There were plenty of slaves and dogs as well as wool.  And it was cold and rainy. So, why did he return? That was the question that captured me.

Was it over one of Boudica’s daughters, who were never named? 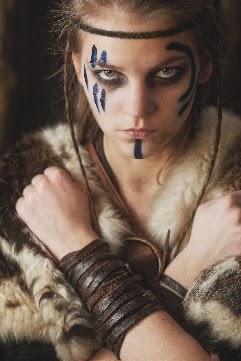 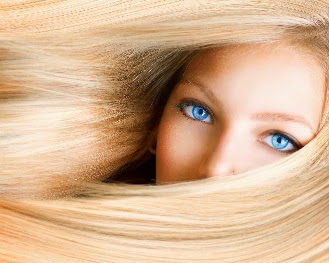 It very well could have been. Which one do you think he fell for?

Well, both daughters were said to have been raped. But what if one wasn’t. What if Julius fell in love with one of them and chose to marry her instead of his betrothed back in Rome?  With no names for them, I named them Morrigan, the herione of my the companion short story to Red Fury

Revolt  The Chrysalis.  (available everywhere ebooks are sold) Like a caterpillar that morphs into a butterfly…Morrigan must change into a warrioress who wants revenge against the attrocities done to her and the Iceni people.
Rhianna, the other daughter, more like her father than Boudica, is kinder and gentler.

However, Julius has a problem. His name is Calgacus. Son of the Trinovante tribe. Bonded to Rhianna.
. 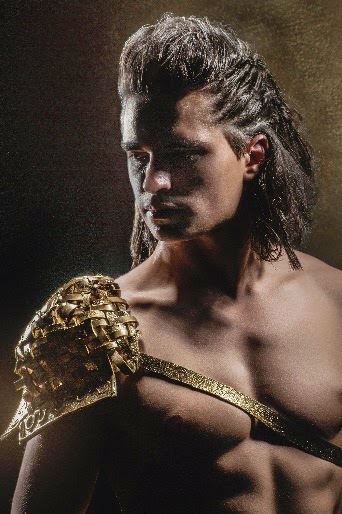 Calgacus and Rhianna were to be joined in marriage, but the insult to the Iceni tribe prevented that. Now Calgacus must save Rhianna from the hands of the Roman. Was Calgacus real? Yes. Was he Trinovante, maybe/maybe not. But, after Boudica’s revolt, many fled north to escape Rome. However,Calgacus was the leader of the Caledonii/Scotland, when Julius actually does confront him at the Mons Graupius some twenty years later when they met near the area of Inverness, Scotland. It was a battle of the same epic proportion as Boudica’s revolt. What brought them face each other again?

Find out in Red Fury Revolt. 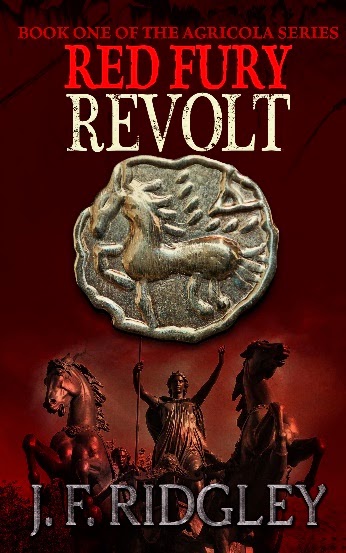 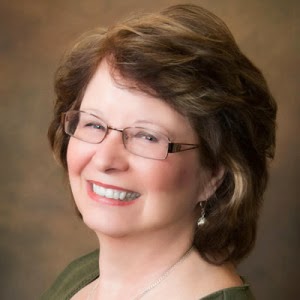 Ms Ridgley loves the ancient world. Even after years of researching and many trips to the sites of her stories, she is still fascinated by what she can use for her next story. One thing she does enjoy more is bringing this world to life in her award-winning stories of power, greed, violence, and love.
Be sure to stop by her website to discover her books and novellas available on Amazon.com. Be sure to sign up for her newsletter to stay up with her next book or her next giveaway!
You can also connect with JF Ridgley on Facebook, Twitter, LinkedIn, Pinterest, and Google+.

There are lots of great giveaways up for grabs on this tour! To enter to win one of the following prizes, please complete the form below.
4 Copies of Red Fury Revolt
4 Red Fury Revolt Branded Coffee Mugs
$25 Amazon Gift Card
Iceni Pendant (like the one featured on the cover!)

* Giveaway is open internationally.
* Giveaway ends at 11:59pm on March 13th.
* You must be 18 or older to enter.
* Only one entry per household.
* All giveaway entrants agree to be honest and not cheat the systems; any suspect of fraud is decided upon by blog/site owner and the sponsor, and entrants may be disqualified at our discretion.
* Winner will be chosen via GLEAM on March 14th and notified via email. Winner have 48 hours to claim prize or new winner is chosen.
* Please email Amy @ hfvirtualbooktours@gmail.com with any questions.