Waiting on Wednesday: The Conqueror's Wife: A Novel of Alexander the Great by Stephanie Thornton 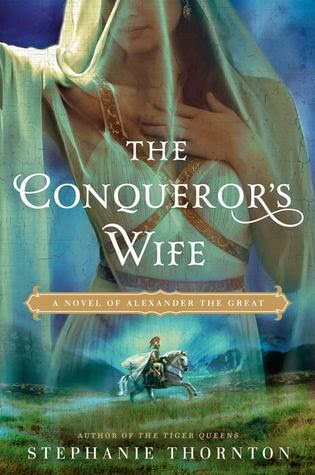 one of my very favorite authors
Paperback, 496 pages


We are the women who loved Alexander the Great. We were lovers and murderers, innocents and soldiers.
And without us, Alexander would have been only a man.
Instead he was a god.