Cover Reveal: At the Mountain's Edge by Genevieve Graham

I am so excited to be part of this cover reveal.  Canadian Historical Fiction is my thing and Genevieve Graham has a passion for the history of this great country and it shines through in her writing.

Inspired by history as rich as the Klondike’s gold, At the Mountain’s Edge is an epic tale of romance and adventure about two people who must let go of the past not only to be together, but also to survive. 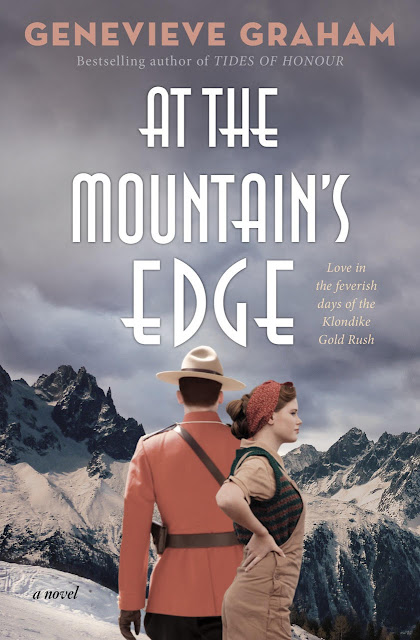 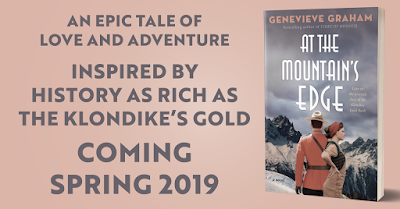