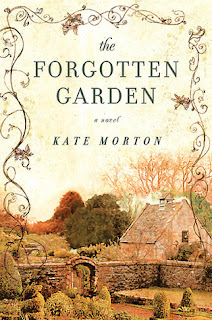 I highly recommend this book and will be reading more by this talented author.
Posted by Margaret @ JustOneMoreChapter at 1:10 PM